System Of A Down Live News

Find out the latest info on the band and each individual member.

Even though it won't be released until June 7th, you can now listen to "Fallout", a new song featuring Serj from the compilation album Path To Zero: Prayer Cycle 2.  The track revolves around a poem by Jim Morrison and also features vocals from Sinead O'Conner, and Robert Downey, Jr..  Music is by Jonathan Elias.  The track is rather long (twelve minutes) but Serj's part is only about one minute in length beginning at about three minutes in. 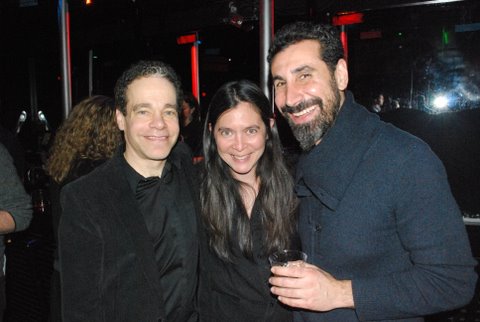 It looks like Serj's musical Prometheus Bound has been so successful it may be headed to New York City.  In a new interview with Pasadena Weekly, Serj talks mainly about Glaring Through Oblivion (now available) but also about his future projects and SOAD. 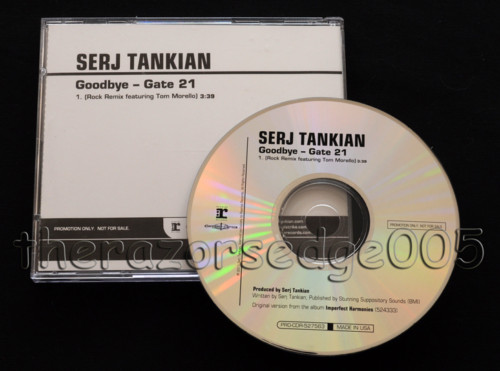