System Of A Down Live News

Find out the latest info on the band and each individual member. 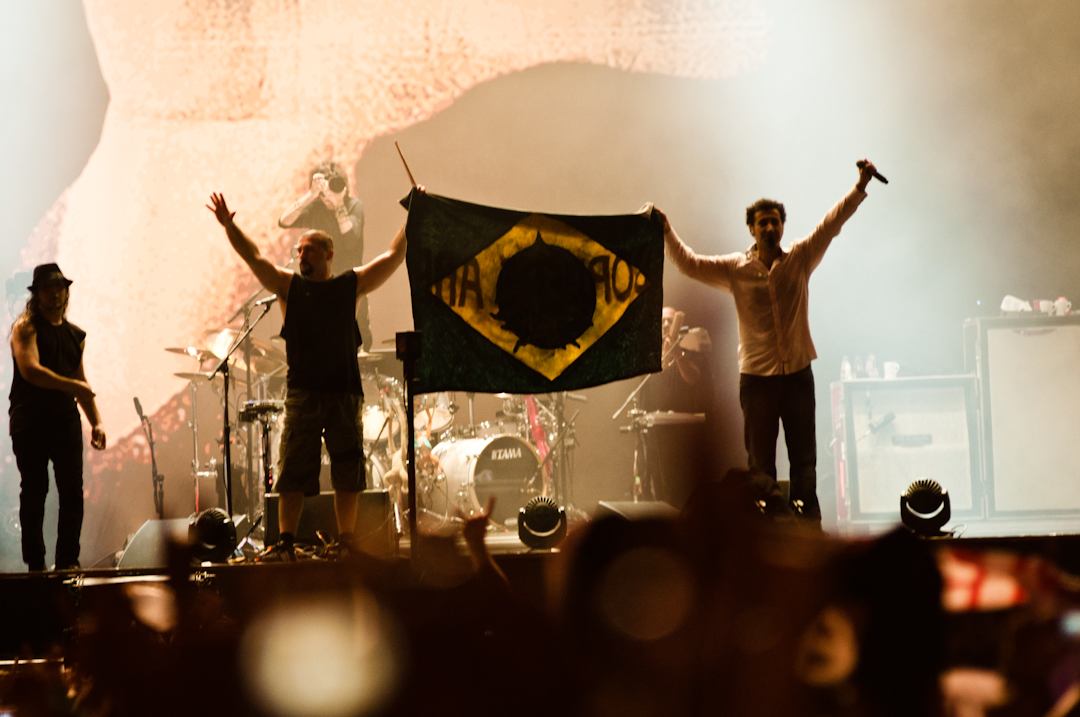 System Of A Down Rocks In Rio 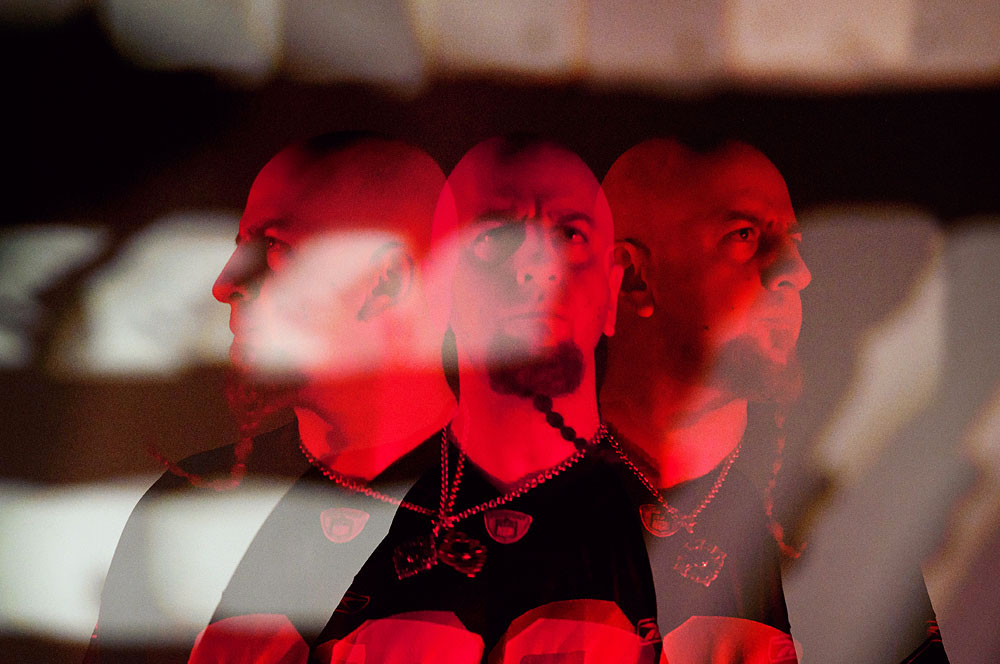 System Of A Down Invade Latin America 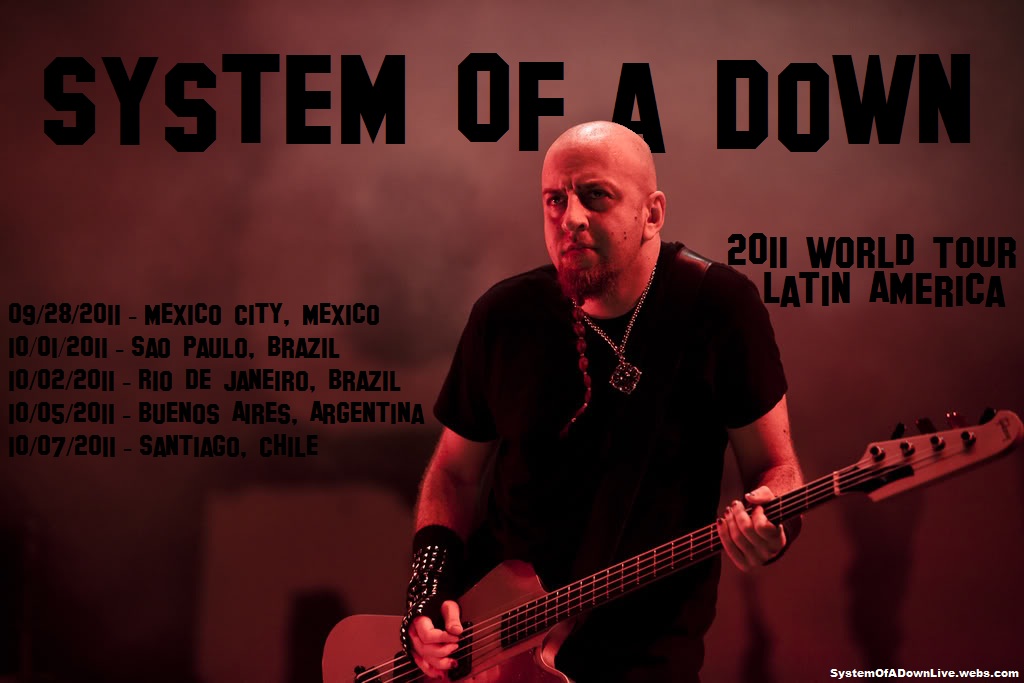 The third (and final?) leg of System Of A Down's 2011 World Tour begins this week with their first ever concert in Mexico and a performance at Rock In Rio IV that will be broadcast in 1080i HD on Brazilian television, and online through Youtube.  The tour concludes next Friday October 7th, in Santiago, Chile.  For complete info on all five shows, including setlists, pictures, audio/video recordings, and reviews, check out the 2011 tour history page.

Listen To A Preview Of Serj's New Song "Total Paranoia" 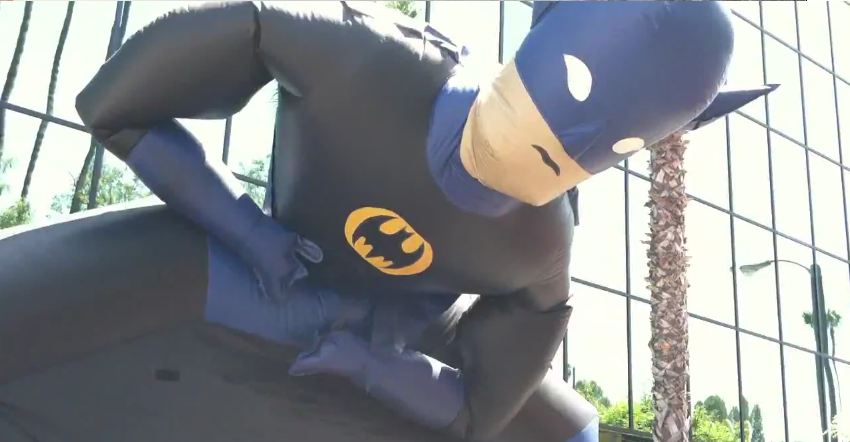 Serj is featured on the upcoming Batman: Arkham City soundtrack and previews of the song "Total Paranoia" are now available on iTunes and Amazon.  Scheduled to be released digitally and on CD October 7th, the 2:56 track is currently listed as "album only" on iTunes.

System Of A Down Announce South American Tour

A possible System Of A Down South American Tour has been talked about for months but now it is official.  In addition to the previously announced show in Rio de Janeiro, Brazil on October 2nd as a part of Rock In Rio, they will play in Sao Paulo on October 1st, Buenos Aires, Argentina on October 5th and Santiago, Chile on October 7th.  And there is a possibility of a future show in Mexico too.   For more info on the upcoming South American leg of the 2011 World Tour, check out  the official System Of A Down 2011 Tour History page. 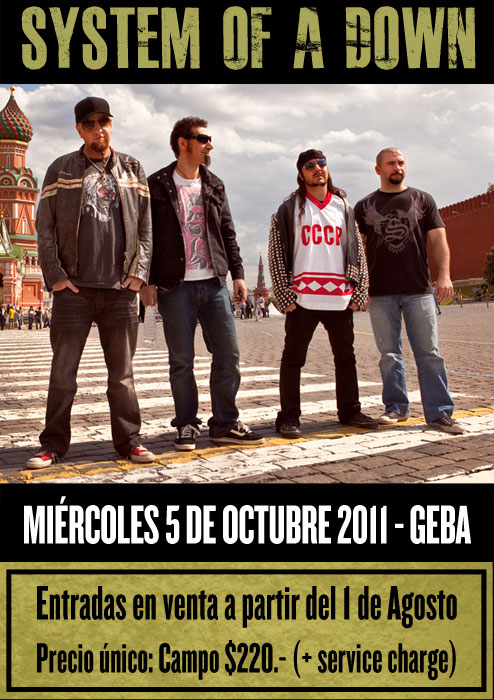 New Video Of System Of A Down Performing DDevil In 1997 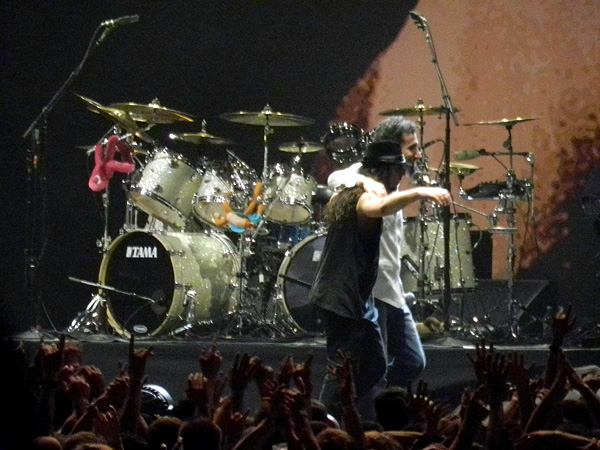 System Of A Down Invade Europe 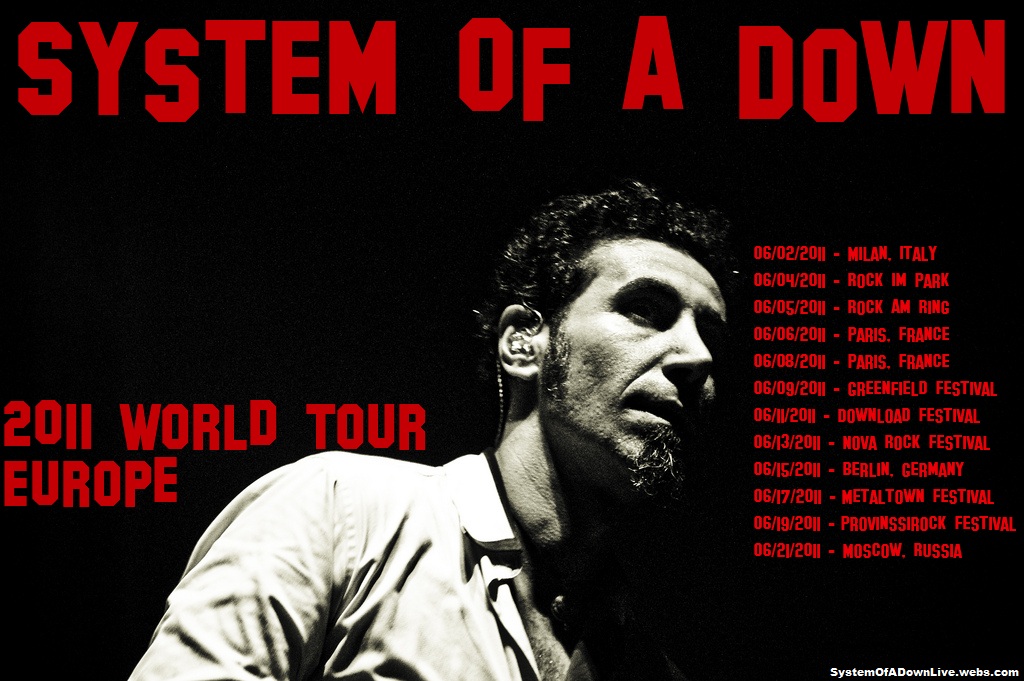 The second leg of System Of A Down's 2011 World Tour begins this week with a concert in Milan and a performance at Germany's Rock Am Ring that will be broadcast on television, radio, and online.  The tour continues throughout the month with several European festivals and concludes on June 21st, in Moscow.  For complete info on all twelve shows, including setlists, pictures, audio/video recordings, and reviews, check out the 2011 tour history page.

System Of A Down's Performance At Rock Am Ring (June 5th) To Be Broadcast On TV, Radio, And Online!!!!! 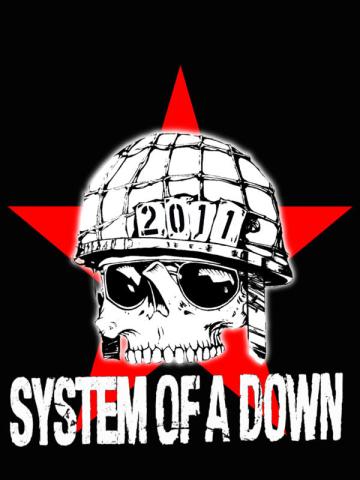 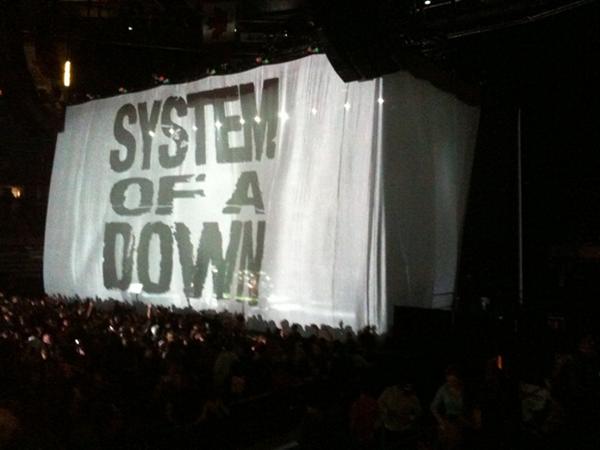 Check back later for more pics and videos.

Even though it won't be released until June 7th, you can now listen to "Fallout", a new song featuring Serj from the compilation album Path To Zero: Prayer Cycle 2.  The track revolves around a poem by Jim Morrison and also features vocals from Sinead O'Conner, and Robert Downey, Jr..  Music is by Jonathan Elias.  The track is rather long (twelve minutes) but Serj's part is only about one minute in length beginning at about three minutes in. 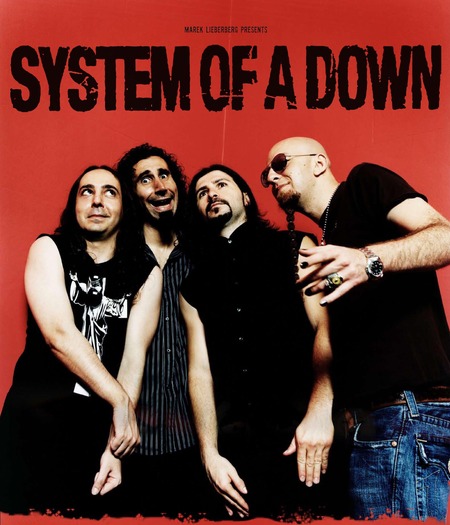