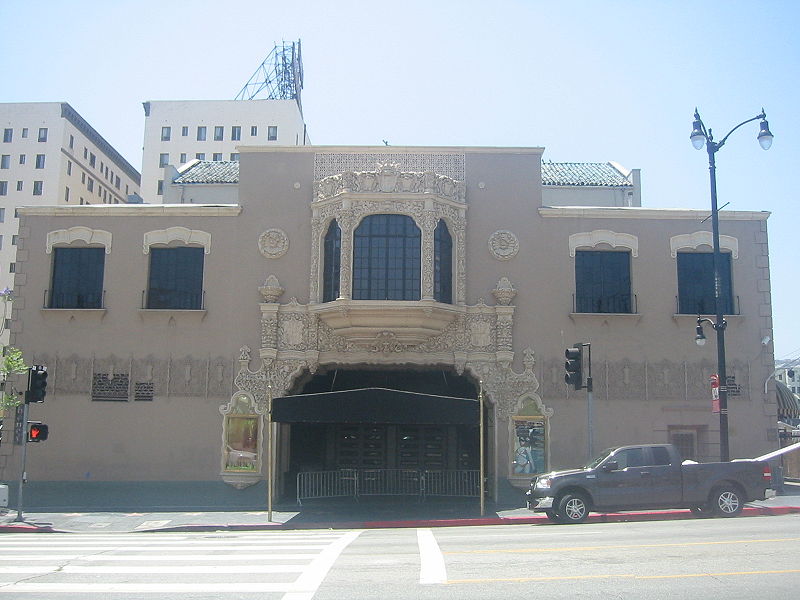 Daron:  I wanna see this place go fucking crazy right fucking now.  Stoner hate has got your fucking back.

Daron:  I can't even begin to explain how much it means to me for you guys to be here with us here tonight.  It's an honor for us to play for you these songs.  They don't know this, and nobody really thinks about this but this song reminds me of my two cousins-my brother and sister actually ????? ?????.  A song called "Funny"

Daron:  Did you hear the American troops are living-that are living in Iraq are leaving Iraq?  Did you hear about that?   It's good to get those boys home, don't you think?  The sad thing about that is though, now the real blood bath begins.

Daron:  We're gonna do a cover song by a band called Skinny Puppy.

Daron:  Thank you very fucking much, we are Scars On Broadway.  And you are very special to us. 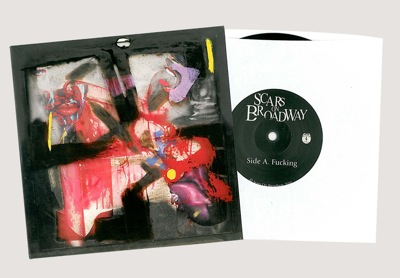 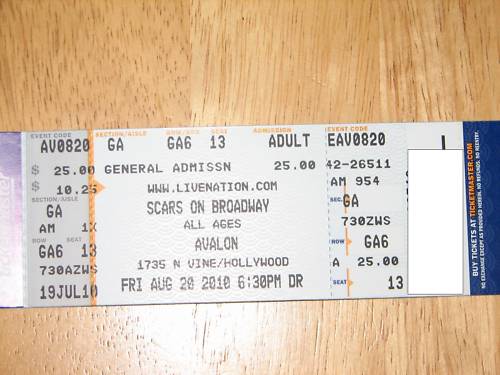