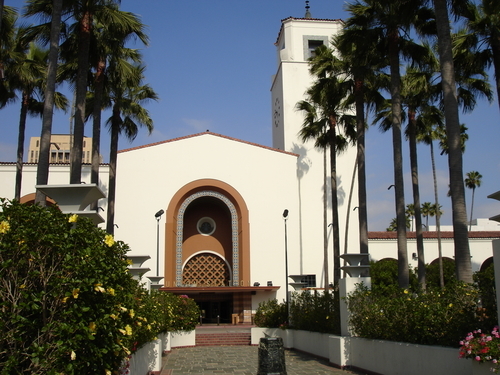 Exploding/Reloading
Stoner Hate
World Long Gone
Daron: Thank you.  We're really happy to be here with you tonight at this train station or something.  This is a song we like to dance to and we want you to dance with us.
Enemy
Scars On Broadway
Whoring Streets
Chemicals
Kill Each Other/Live Forever
Universe
Daron: That note.
Funny
Daron: Merci.  This is the first song on your first album.  You're so fucking serious it makes me fucking sick!
Serious
China Girl (David Bowie Cover)
Daron: Franky Perez.  Dominic right here.  Say what's up to Dominic.  Danny, what's up Danny?  What's up John?  And I say what's up to all of you.
Cute Machines
Franky: You guys, put your hands together for Daron Malakian.
Daron: Fuck this place up!
They Say
Daron: We're Scars On Broadway.  Thank you very much, good night.