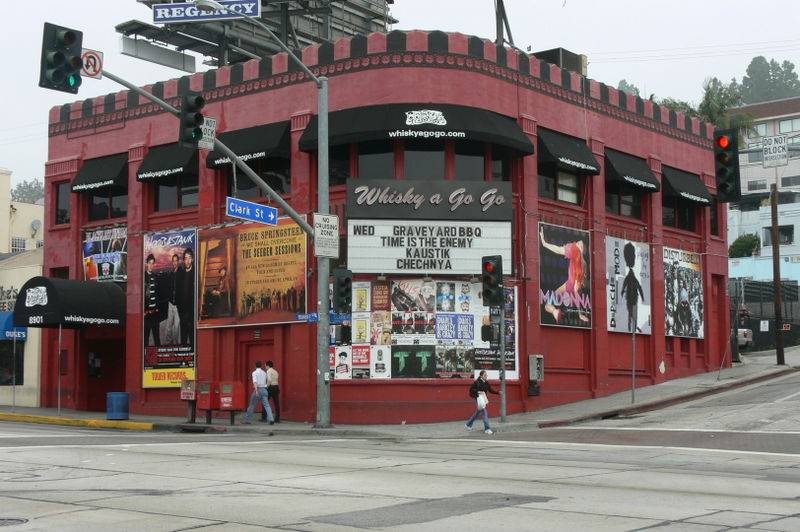 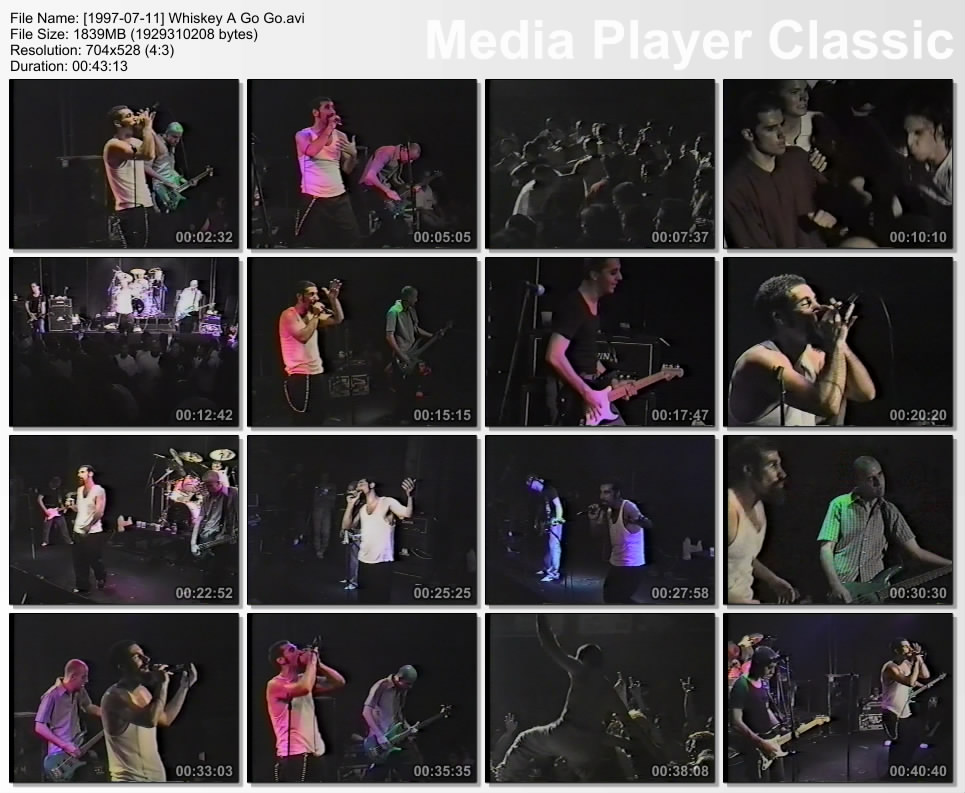 Serj: We're System of a Down.  How can you call it war?  Sending millions of funds by the C.I.A. for death squads in Nicaragua.

Serj: That was a love song. Country without a race.  Formed from people you disgrace.  White, right, conservative might.  Killers of Kennedys with no fright!  The American Way!

Serj: For those of you who are still in love, I give you 'Blue'. Hey.

Serj: I see a peephole.  I see an island.  I see a palm tree.  I see the sun hazy, lazy, baked.  This song's about fucking getting high.

Serj: This is gonna be our last song. It's called 'Darts'.  We're playing July, 30 at the Viper Room.  We're not playing the Opium Den,there is a misprint in the paper.  So if you see the Opium Den, we're not playing there.  I want to thank the other bands that are playing with us.  And we've got Kingpin coming up next so stick around.  We've got a booth back there: mailing lists, t-shirts, tapes, you fucking name it we got it.

Daron: Thank you very much.

Serj: Thank you very much for coming out.  We're System of a Down. 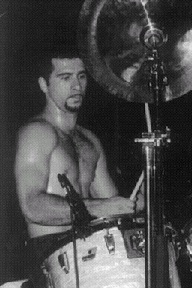