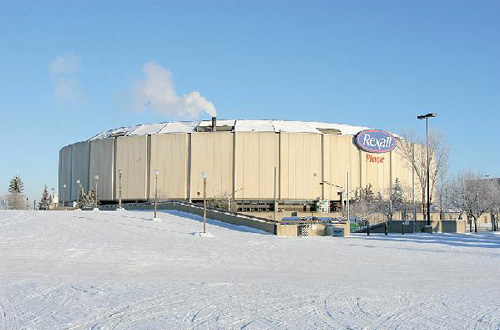 Daron:  The reason why this call-this song is called uh, "Tentative" is 'cause we never titled it and we just, we're, we're tentative.